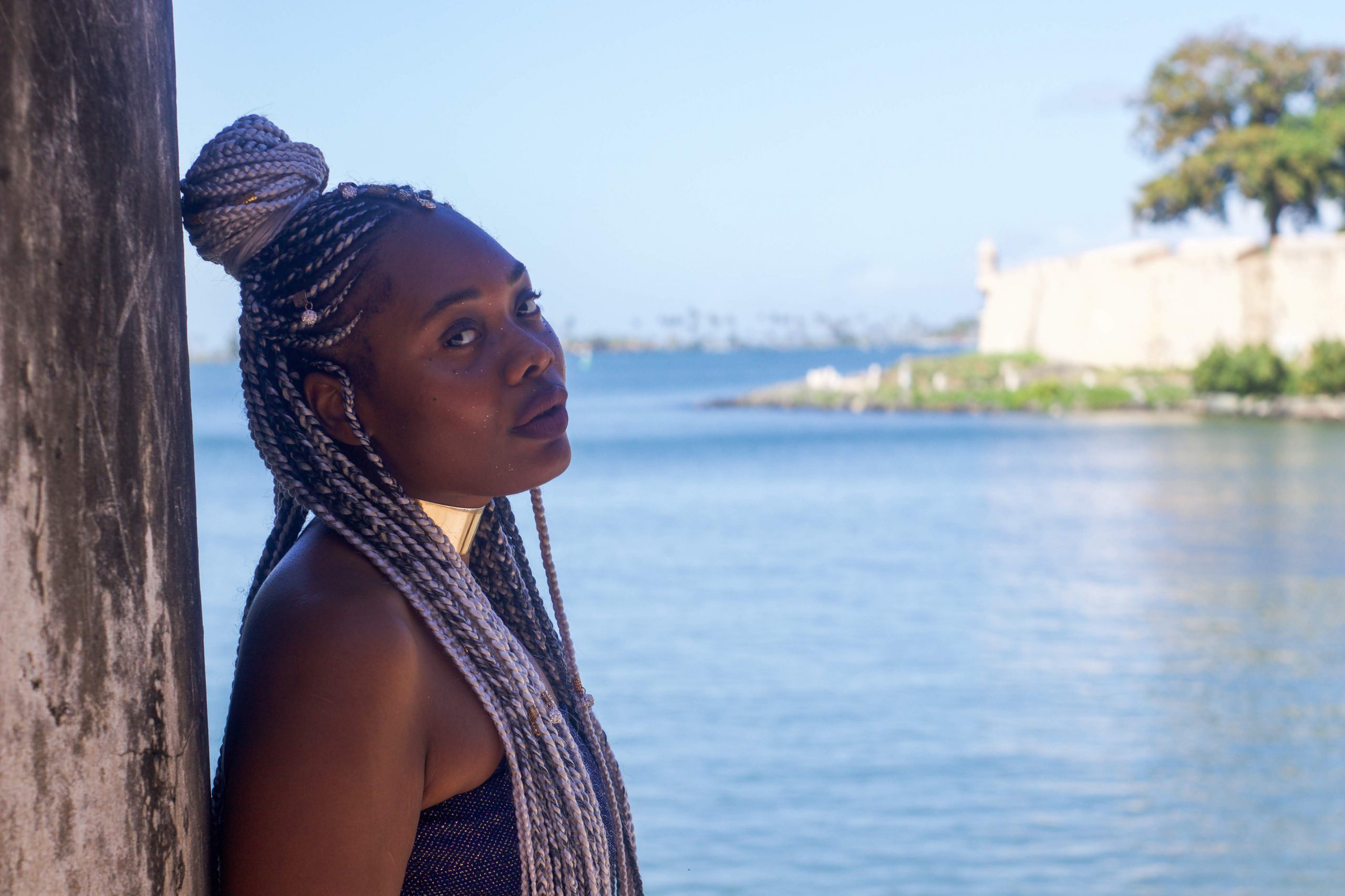 “Crystal Valentine writes and performs what some people regard as some of the most moving and arresting poems of this generation.” —Teen Vogue

“Crystal Valentine excavates the pain and joy and dreams of the black woman body in America.” —Mahogany L. Browne

“Black Privilege is a myth, a joke, a punchline;
it’s the time a teacher asked a little boy what he wanted to be when he grows up
and he said, Alive.” —Crystal Valentine

Hailed as “a winning wordsmith” by the New York Daily News, Crystal Valentine is a nationally and internationally acclaimed poet, activist and educator. She is the author of Not Everything is a Eulogy (Penmanship Books, 2015). Of the collection, Mahogany L. Browne says, “Whether creating an erasure poem with the transcriptions of the non-indited or paying homage by listing the names of the slain like prayer—these poems encourage muscle memory & faith. These poems are filled with history, blackness & the fight to be heard. Valentine clenches these righteous poems, like fists, and offers is the world.”

Valentine is a generator and fierce projector of black joy, and strongly believes that intersectionality is a key factor in liberation. As a queer, black, woman, a lot of her work revolves around bridging the ever-present gap between her identities. Her goal is to provide a sanctuary within her poems that can be accessible to all black people: queer, trans, women, gender non-conforming, poor, loud, angry, ghetto, for it is when all of these voices are present and accounted for that we can really begin the gruesome work of understanding and breaking down systematic oppression.

When she isn’t performing, Valentine can be found leading youth workshops at Harlem Children’s Zone and Urban Word NYC. Ultimately, she aims to make her poetry a sanctuary for all identities of the African Diaspora. She uses her platform to spread joy and self-love by advocating for her community, and documenting and humanizing their lived experiences as people of color in America. She was the 2015 New York City Youth Poet Laureate.

Valentine has traveled across seas performing on platforms in Paris, Mexico, Brazil, South Africa, and elsewhere. She is the winner of the 2015 and 2013 College Unions Poetry Slam Invitational, the 2nd place winner of the National Poetry Slam, and the 9th ranked poet by way of the Women of the World Poetry Slam and the individual World Poetry Slam. Among her many honors, she was named Glamour Magazine’s 2016 College Woman of the Year, Teen Vogue’s Rising Young Black Thought Leader, and was the recipient of the National Conference of College Women Student Leaders Woman’s Distinction Award, and a A Callaloo Fellow. Crystal’s work has been featured on MSNBC, Blavity, Button Poetry, The Huffington Post, BET, CNN, The New York Daily News, and more.

She earned her B.A. in Psychology and MFA in Poetry at New York University, where she was a Goldwater Fellow.

Born and raised in the Bronx, Crystal Valentine now lives in Boston, MA.

Not Everything Is A Eulogy

“This entire book could be the poem IN RESPONSE TO THE POET WHO SAID ANGER DOESN’T MAKE A GOOD POEM. If you ever thought so, you’ll leave this book a sadder and a wiser reader, because Crystal Valentine is not interested in your delicate concerns. These poems are direct, powerful, beautiful and intricately crafted, and yes they are angry and yes they are good. They are really good. ” —Matthew Rohrer

BLACK GIRL BATHED IN THE BLOOD OF THE FREE

and that’s what you do
when you are in a place
you don’t belong.

I didn’t know I was American
until I came to Paris.
Here, they don’t care that I’m black

but their eyes still linger on me a bit longer.
He says Mike Tyson is from the Bronx
I smile.

He says he’s Russian.
And I want to cock my neck
say, “My country beat your country in a war

and stole your name.
Now you can’t even remember the taste of
your motherland’s breast milk.”

That’s a childish thing to do,
I know.
It’s a dangerous thing to say to a man

who can spit in my face and call me a bitch.
Or maybe,
that’s just a foreigner thing.

I’m so American,
I will walk into another person’s home
and act like I built it. 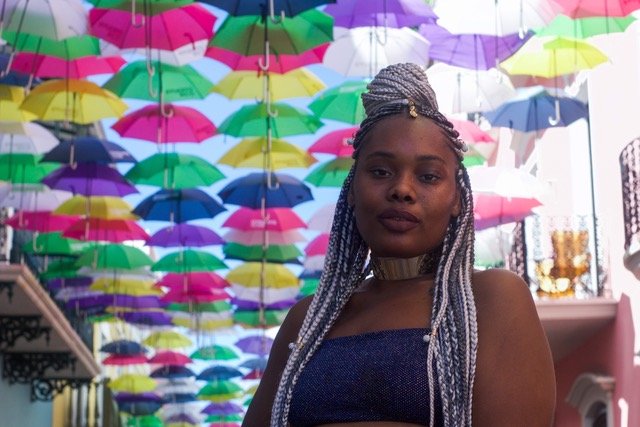 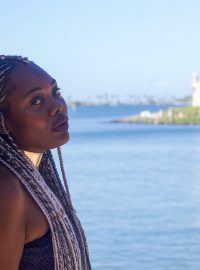 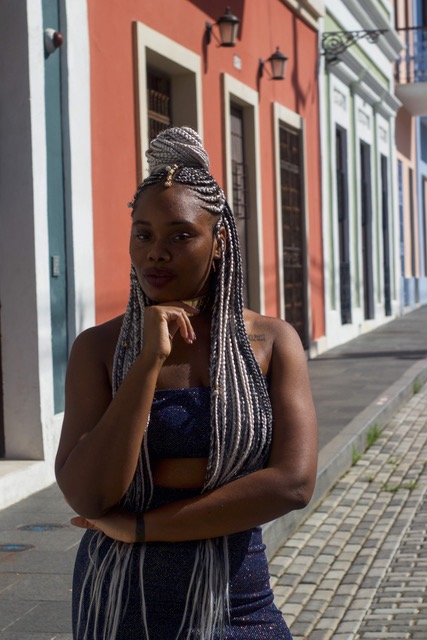