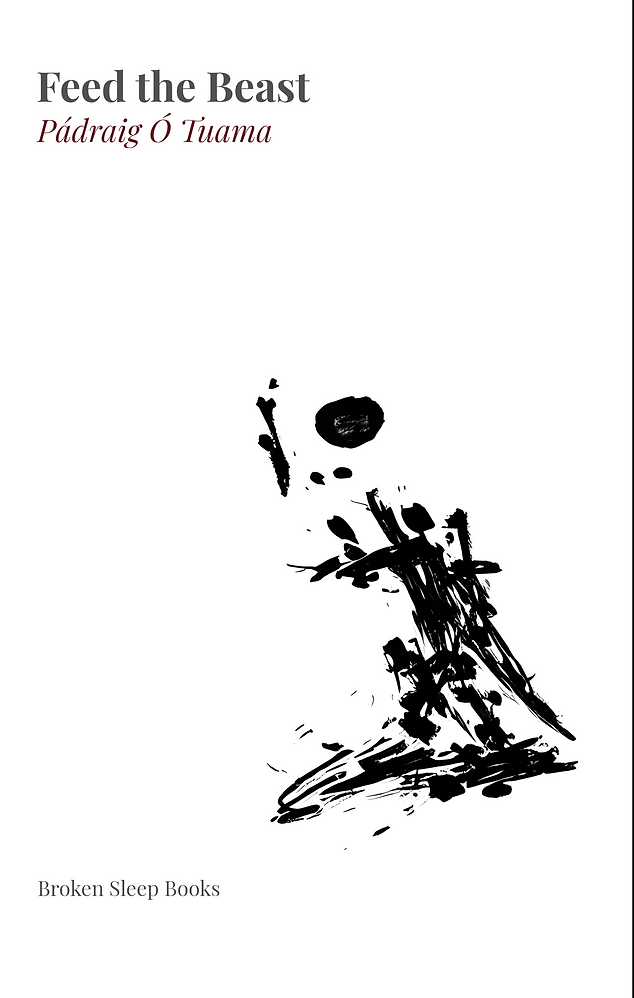 “I would go as far as saying this book is one way we know poetry is prayer.” —Jericho Brown

Feed the Beast by Pádraig Ó Tuama features poems which wrestle with sexuality and religion. This breathtaking book charts the landscape into—and out of—the world of “gay cure” and reparative therapy. Having undergone treatments, therapies, and exorcisms for gagging the gay in him, Pádraig Ó Tuama pushes past gods and devils and searches for language that might offer a home for hunger. Alongside a sequence of Seven Deadly Sonnets, this collection contains a breathtaking erasure poem written in response to the Vatican’s statement on the blessing of same-sex unions. With dexterous use of form and voice, Feed the Beast explores registers of rage and resilience. Whether in parable, narrative or song, whether in tenderness or fury, the reader encounters poems that are honed, necessary and—finally—empowered.