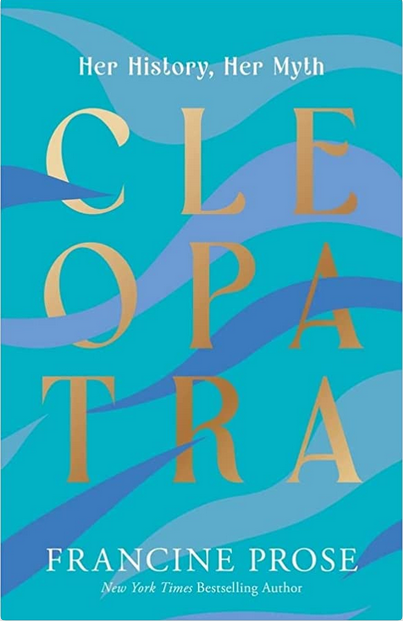 The siren passionately in love with Mark Antony, the seductress who allegedly rolled out of a carpet she had herself smuggled in to see Caesar, Cleopatra is a figure shrouded in myth. Beyond the legends immortalized by Plutarch, Shakespeare, George Bernard Shaw, and others, there are no journals or letters written by Cleopatra herself. All we have to tell her story are words written by others. What has it meant for our understanding of Cleopatra to have had her story told by writers who had a political agenda, authors who distrusted her motives, and historians who believed she was a liar?

Francine Prose delves into ancient Greek and Roman literary sources, as well as modern representations of Cleopatra in art, theater, and film, to challenge narratives driven by orientalism and misogyny and offer a new interpretation of Cleopatra’s history through the lens of our current era.