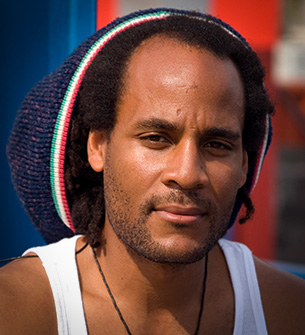 “Michael Thomas is brilliant. Every page vibrates with love and anger and hope.” —Elizabeth Gaffney

Michael Thomas is the author of the debut novel Man Gone Down (Grove/Atlantic, 2007), a beautifully written, insightful, and devastating book that follows a 35-year-old African American man, broke and estranged from his white wife and three children, who has four days to keep his family afloat and reclaim his stake in the American Dream. Donna Seaman wrote, “Thomas has written a rhapsodic and piercing post-9/11 lament over aggression, greed, and racism, and a ravishing blues for the soul’s unending loneliness.”

Thomas’s memoir, The Broken King (Grove/Atlantic, 2017), about four generations of men in his family, traces the lives of these men against the backdrop of the last century-and-a-half in American history. From Reconstruction to the Jim Crow South and the Civil Rights movement, Thomas explores fathers and sons, lovers and beloved, trauma and recovery, race and deracination, success and failure, soccer, and the Boston Red Sox in a beautiful and unique memoir.

Man Gone Down  was selected as one of the New York Times Book Review’s top five novels of the year, as well as a New York Times Notable Book, and a San Francisco Chronicle Notable Book. In June 2009, Thomas was awarded the prestigious IMPAC Dublin Literary Award — which the New York Times cited as “the largest and most international literary prize in the world after the Nobel.” His book was selected from 145 nominations around the globe, of which four were from the US. The Judges wrote in their Citation that Man Gone Down is: “brilliant in its scope and energy, and deeply moving in its human warmth.” The judges continue: “Thomas’ novel shows, in unsentimental clarity, the way the future can close mercilessly on those marginalized by race and social circumstance. ‘Not a train,’ as he writes about the cadences of the blues, ‘but something coming down the track under its own unconscious locomotion.’”

Thomas received his BA from Hunter College and his MFA from Warren Wilson College. Currently, he is a full-time professor of English at Hunter College. An eloquent and charismatic speaker, Thomas easily addresses a wide variety of topics.

Born and raised in Boston, he lives in Brooklyn with his wife and children.

Michael Thomas is the author of The Broken King, a memoir about four generations of men in his family, and the novel Man Gone Down, winner of the prestigious IMPAC Dublin Literary Award. Man Gone Down was also selected as one of the New York Times Book Review’s top five novels of the year and was a Notable Book by both the New York Times and San Francisco Chronicle. Thomas received his BA from Hunter College and his MFA from Warren Wilson College and is a full-time professor of English at Hunter College.

Michael Thomas’s extraordinary new book, The Broken King, traces the lives of the men in his family against the backdrop of the last century-and-a-half in American history. From Reconstruction to the Jim Crow South and the Civil Rights movement, Thomas explores fathers and sons, lovers and beloved, trauma and recovery, race and deracination, success and failure, soccer, and the Boston Red Sox in a beautiful and unique memoir. Reminiscent of James Baldwin’s The Fire Next Time, Thomas delivers a series of powerful vignettes reaching back to his grandfather who, though trained as a pharmacist, could never find work as one; his father, the president of his class at Boston University, an artist and philosopher who was an unsuccessful businessman and a failed parent; his estranged brother’s lawlessness; and his own two sons’ relatively privileged and safe living in Brooklyn today.

On the eve of his thirty-fifth birthday, the unnamed black narrator of Man Gone Down finds himself broke, estranged from his white wife and three children, and living in the bedroom of a friend’s six-year-old child. He has four days to come up with the money to keep the kids in school and make a down payment on an apartment for them in which to live. As we slip between his childhood in inner city Boston and present-day New York City, we learn of a life marked by abuse, abandonment, raging alcoholism, and the best and worst intentions of a supposedly integrated America. This is a story of the American Dream gone awry, about what it’s like to feel preprogrammed to fail in life and the urge to escape that sentence.

“We never know his name. But the African-American protagonist of Michael Thomas’ masterful debut, Man Gone Down, will stay with readers for a long time. He lingers because this extraordinary novel comes to us from a writer of enthralling voice and startling insight. Tuned urgently to the way we live now, the winner of the International Dublin IMPAC Prize 2009 is a novel brilliant in its scope and energy, and deeply moving in its human warmth.”

• Op-Ed: I Was Not Michael Jackson — The New York Times

• Review of Man Gone Down — The Guardian

MAN GONE DOWN (excerpt from novel)

I think I would like to leave this world with a song and a tear—that I would’ve held just enough in reserve to still have one of each, that there will be someone there to listen and watch and they in turn will whisper their secret affections—but there’s no way to be noble anymore. Perhaps there never was. “I will be true to the girl who loves me . . .” There are echoes of ditties unsung, therefore promises unmade. The green tree. The yew tree. The grassy hills of England. The tarmac of Brooklyn. A concession of love, a casualty of failure, disappearing down the maw of a vacant avenue, reft of language, left with memory. A phantom who leaves no legacy, only haunting, marring who you loved and who once loved you, chilling those you are near. I shudder on the avenue. What if nothing lies beneath my spasm, my stomach’s descent? What if there are no ghosts in Brooklyn, and my love’s cheeks are unspeakable and all gone?

When the tongues of flame are in-folded
Into the crowned know of fire
And the fire and the rose are one.

The big broken clock hiccups the hour. There’s really no choice in the matter.
I will run. 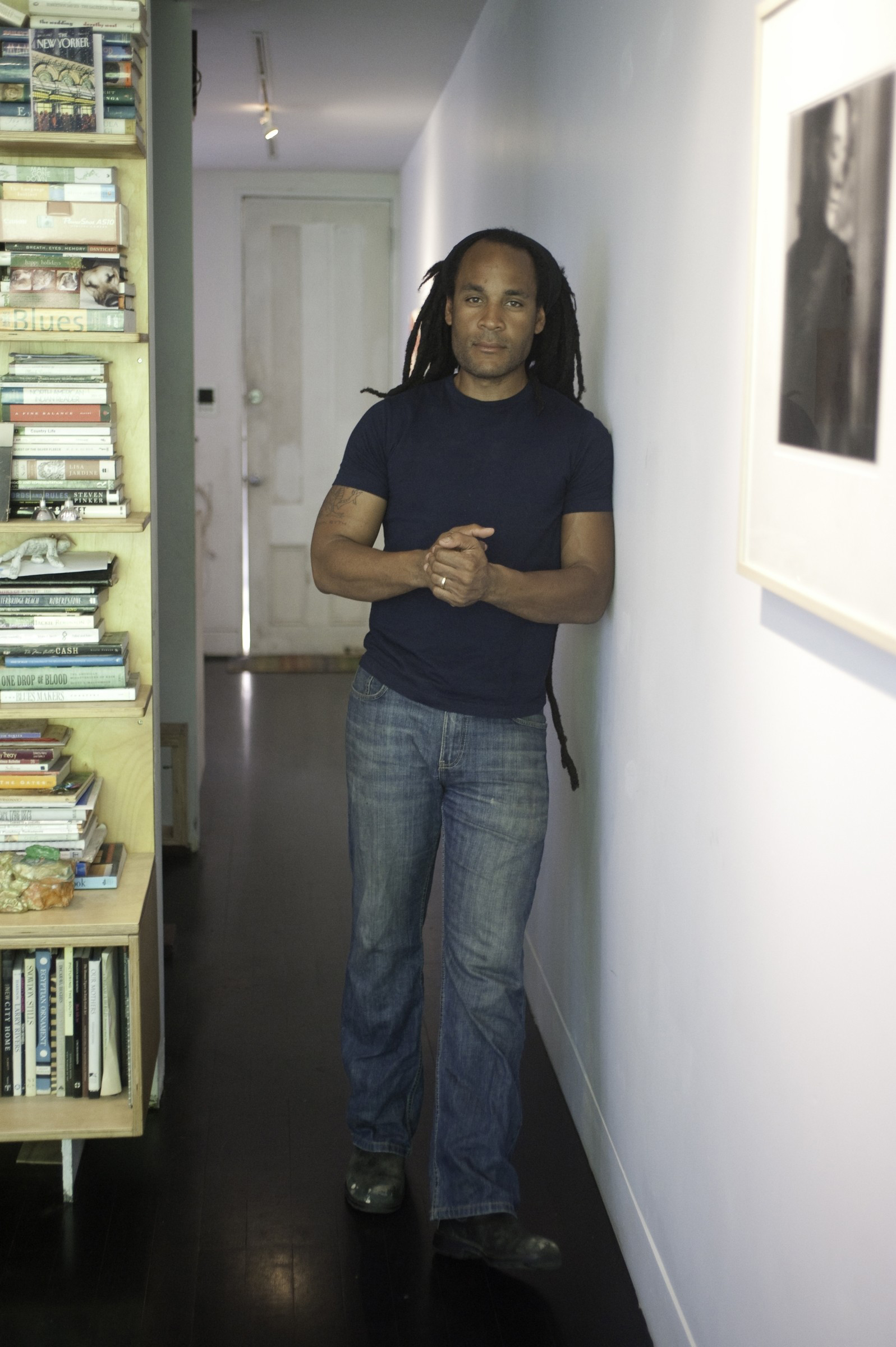 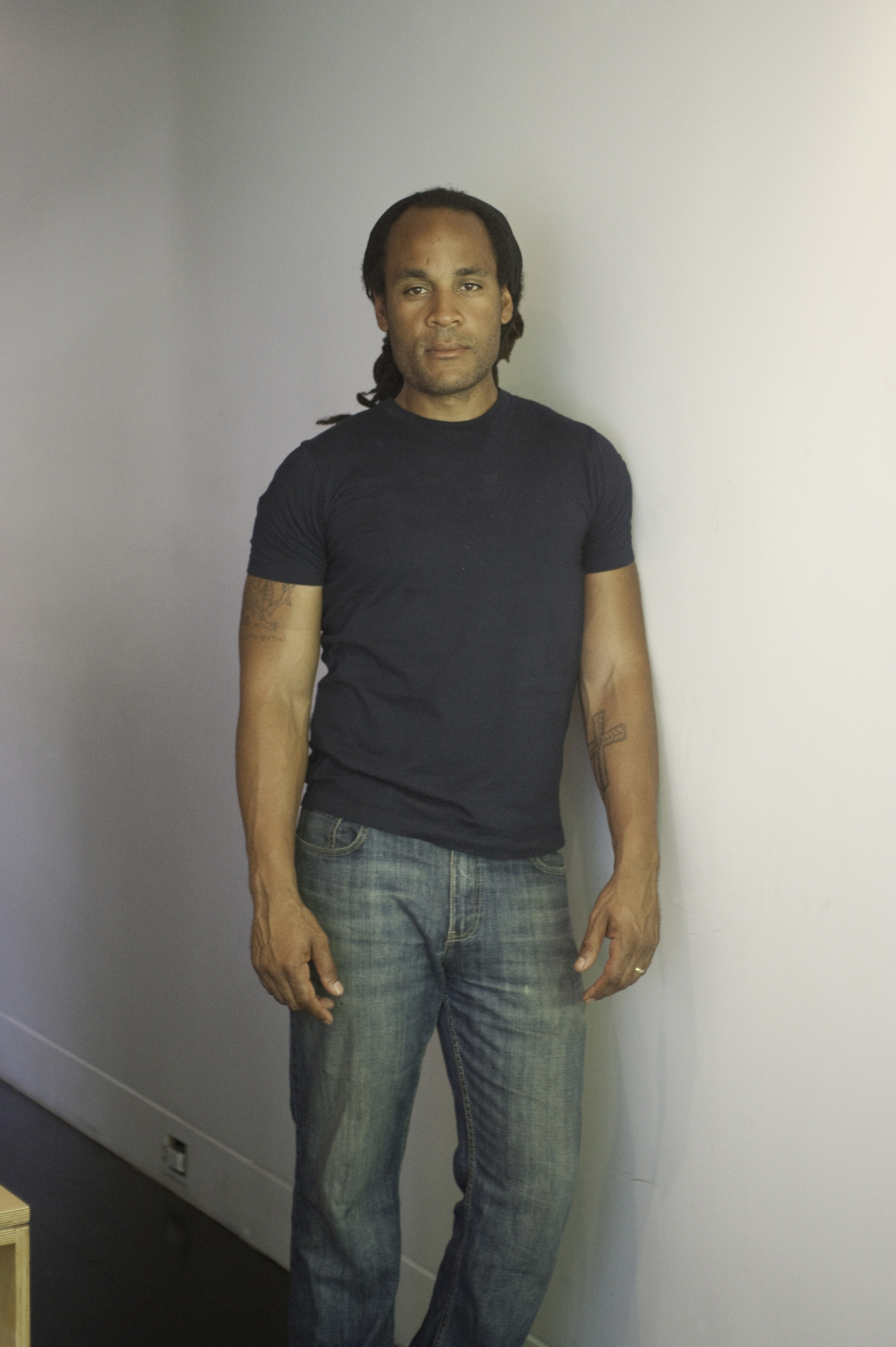 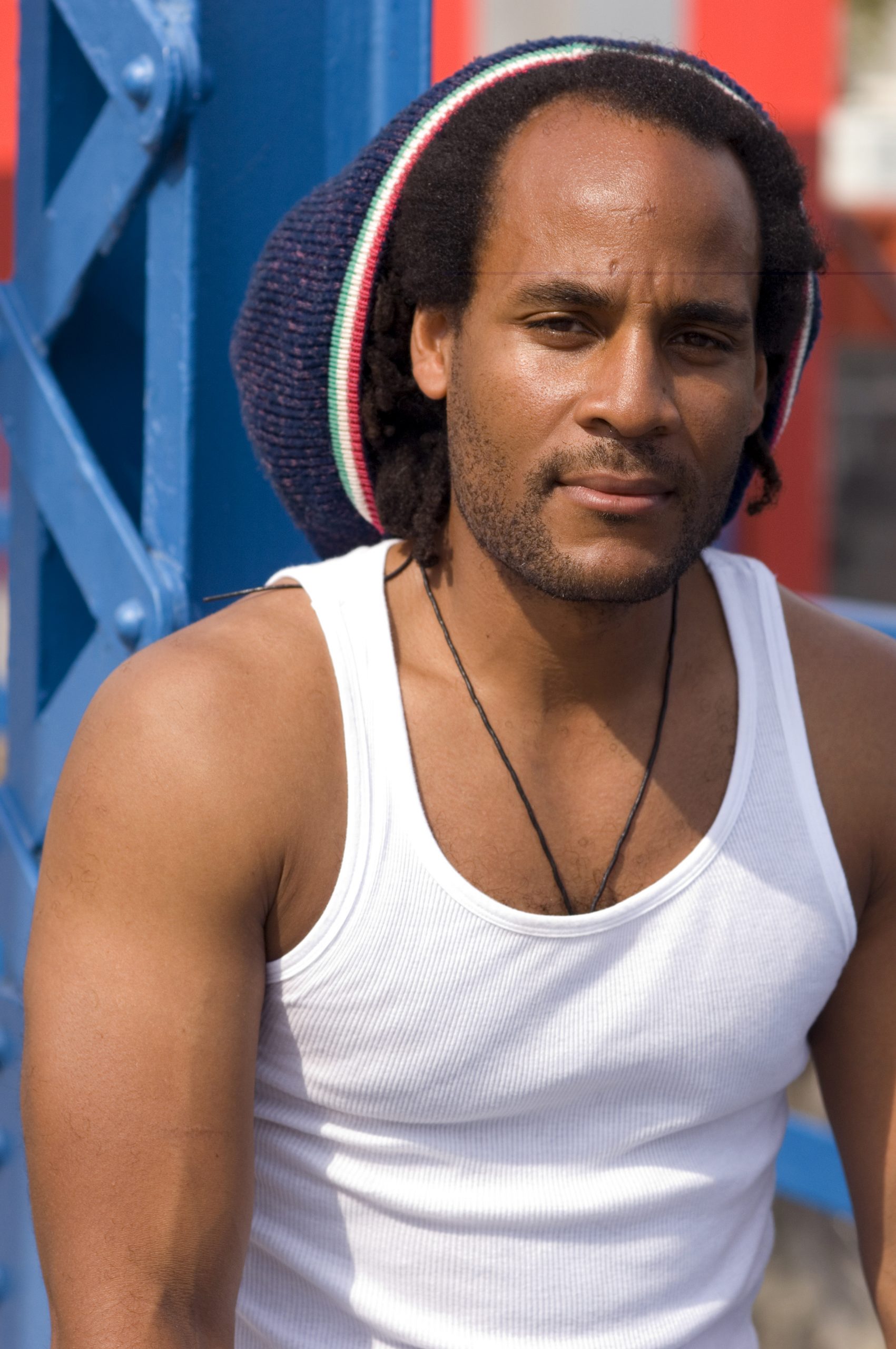