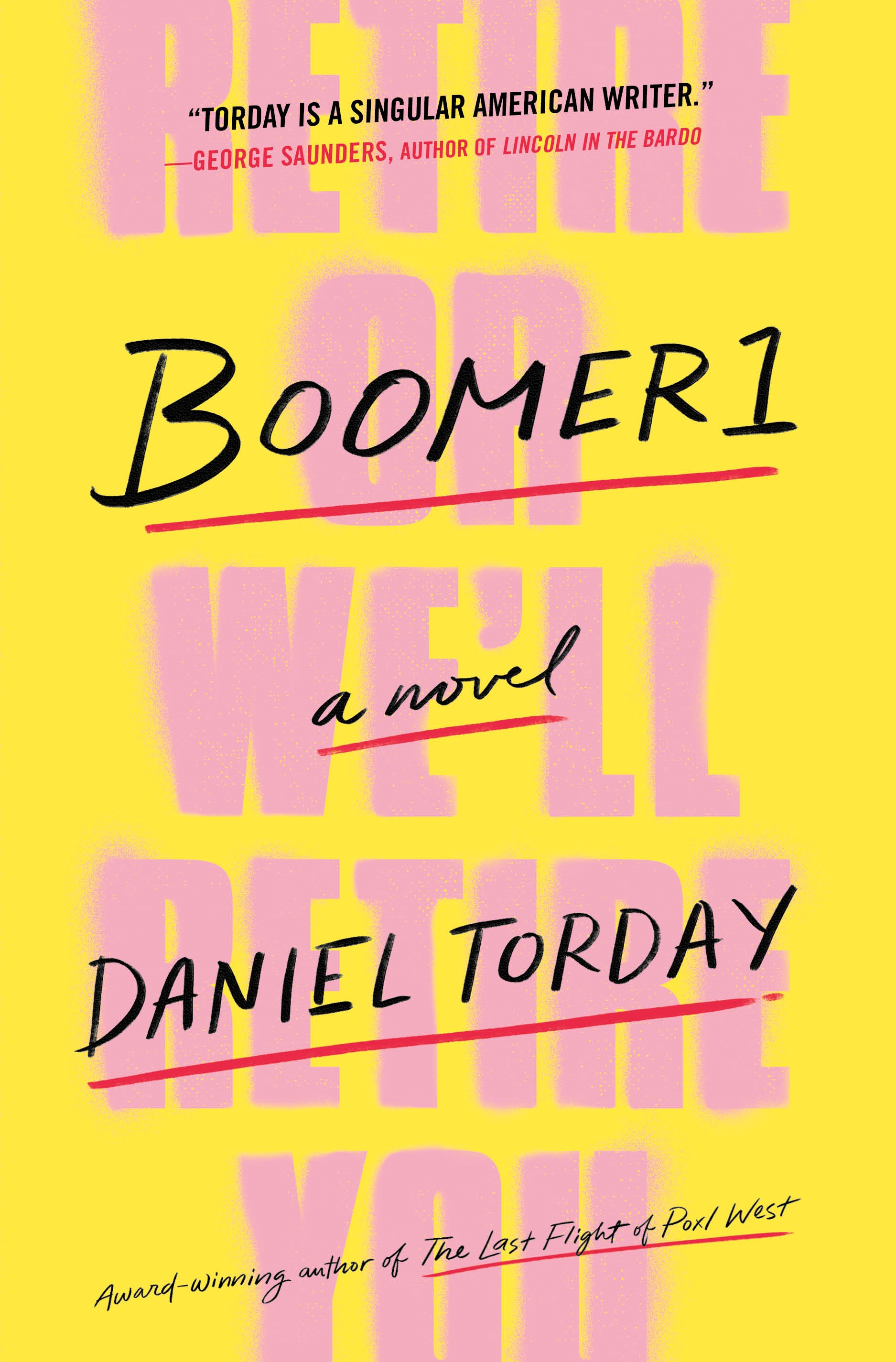 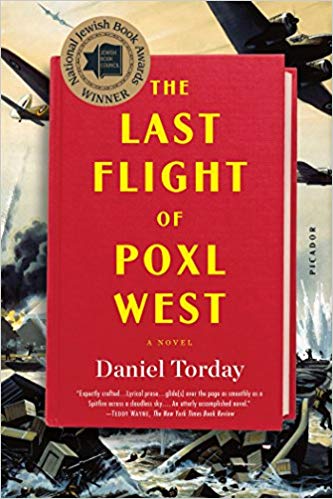 “Torday’s ability to shift gears between sweeping historical vistas and more intimate family dramas, and between old-school theatrics and more contemporary meditations on the nature of storytelling, announces his emergence as a writer deserving of attention.” —The New York Times

“Daniel Torday is a singular American writer with a big heart and a real love for the world. He has the rare gift for writing dynamic action scenes while being genuinely funny.”— George Saunders

“Refreshingly (if at times devastatingly) uncanny, funny, and clever.” —The Millions

In a cover review The Last Flight of Poxl West, The New York Times Book Review called the book, “Expertly crafted…full of lyrical prose, superb Rothian sentences that glide over the page as smoothly as a Spitfire across a cloudless sky.” NPR describes it as a “WWII novel-memoir” which shows us “how memoir and fiction can blur—and how hard it can be to convey truth.”

Torday’s fiction, essays, and criticism have appeared in The New York Times, NPR, The Paris Review Daily, Esquire, and Tin House. His work has been included in both the Best American Short Stories and Best American Essays series.

A two-time National Jewish Book Awardee and winner the 2017 Sami Rohr Choice Prize, he is Director of Creative Writing at Bryn Mawr College.

Daniel Torday is the author of two novels The Last Flight of Poxl West (Picador, 2015), a New York Times Book Review Editor’s Choice and an International Dublin Literary Award nominee; and Boomer1 (St. Martin’s Press, 2018). Torday’s work has appeared in The New York Times, NPR, The Paris Review Daily and Tin House, and has been honored in both the Best American Short Stories and Best American Essays series. A two-time National Jewish Book Awardee and winner the 2017 Sami Rohr Choice Prize, he is Director of Creative Writing at Bryn Mawr College.

BOOMER1 (Novel, 2018)
Bluegrass musician, former journalist and editor, and now PhD in English, Mark Brumfeld has arrived at his thirties with significant debt and no steady prospects. His girlfriend Cassie―a punk bassist in an all-female band, who fled her Midwestern childhood for a new identity―finds work at a “new media” company. When Cassie refuses his marriage proposal, Mark leaves New York and returns to the basement of his childhood home in the Baltimore suburbs. Desperate and humiliated, Mark begins to post a series of online video monologues that critique Baby Boomers and their powerful hold on the job market. But as his videos go viral, and while Cassie starts to build her career, Mark loses control of what he began―with consequences that ensnare them in a matter of national security. Told through the perspectives of Mark, Cassie, and Mark’s mother, Julia, a child of the ’60s whose life is more conventional than she ever imagined, Boomer1 is timely, suspenseful, and in every line alert to the siren song of endless opportunity that beckons and beguiles all of us.

THE LAST FLIGHT OF POXL WEST (Novel, 2015)
Poxl West fled the Nazis’ onslaught in Czechoslovakia. He escaped their clutches again in Holland. He pulled Londoners from the Blitz’s rubble. He wooed intoxicating, unconventional beauties. He rained fire on Germany from his RAF bomber. Poxl West is the epitome of manhood and something of an idol to his teenage nephew, Eli Goldstein, who reveres him as a brave, singular, Jewish war hero. Poxl fills Eli’s head with electric accounts of his derring-do, adventures, and romances, as he collects the best episodes from his storied life into a memoir. He publishes that memoir, Skylock, to great acclaim, and its success takes him on the road, and out of Eli’s life. With his uncle gone, Eli throws himself into reading his opus and becomes fixated on all things Poxl. But as he delves deeper into Poxl’s history, Eli begins to see that the life of the fearless superman he’s adored has been much darker than Poxl let on, and filled with unimaginable loss from which he may have not recovered. As the truth about Poxl emerges, it forces Eli to face irreconcilable facts about the war he’s romanticized and the vision of the man he’s held so dear. Daniel Torday’s debut novel, The Last Flight of Poxl West beautifully weaves together the two unforgettable voices of Eli Goldstein and Poxl West, exploring what it really means to be a hero, and to be a family, in the long shadow of war.

THE SENSUALIST (Novella, 2012)
Fiction. Jewish Studies. Winner of the 2012 National Jewish Book Award for Outstanding Debut Fiction. Raised in Baltimore in the ’90s, 17-year-old Samuel Gerson is ready to be rid of his high school baseball team, his protective upbringing, and the tight-knit Jewish community in which he’s spent his whole life. But when he befriends enigmatic Dmitri Zilber, a recent Russian Jewish immigrant who is obsessed with the works of Dostoevsky, Samuel’s world begins to shift. In the wake of his grandfather’s suicide, as his life increasingly entangles with that of Dmitri and his beautiful sister Yelizaveta, it sets in motion a series of events that culminates in a disturbing act of violence. A quietly devastating portrait of late adolescence, The Sensualist examines the culture we inherit as it collides with the one we create.

• Boomer1 is yet another stunner by Mt. Airy novelist – Chestnut Hill Local

• The Complication of the Jewish Writer Question – Jewish Book Council