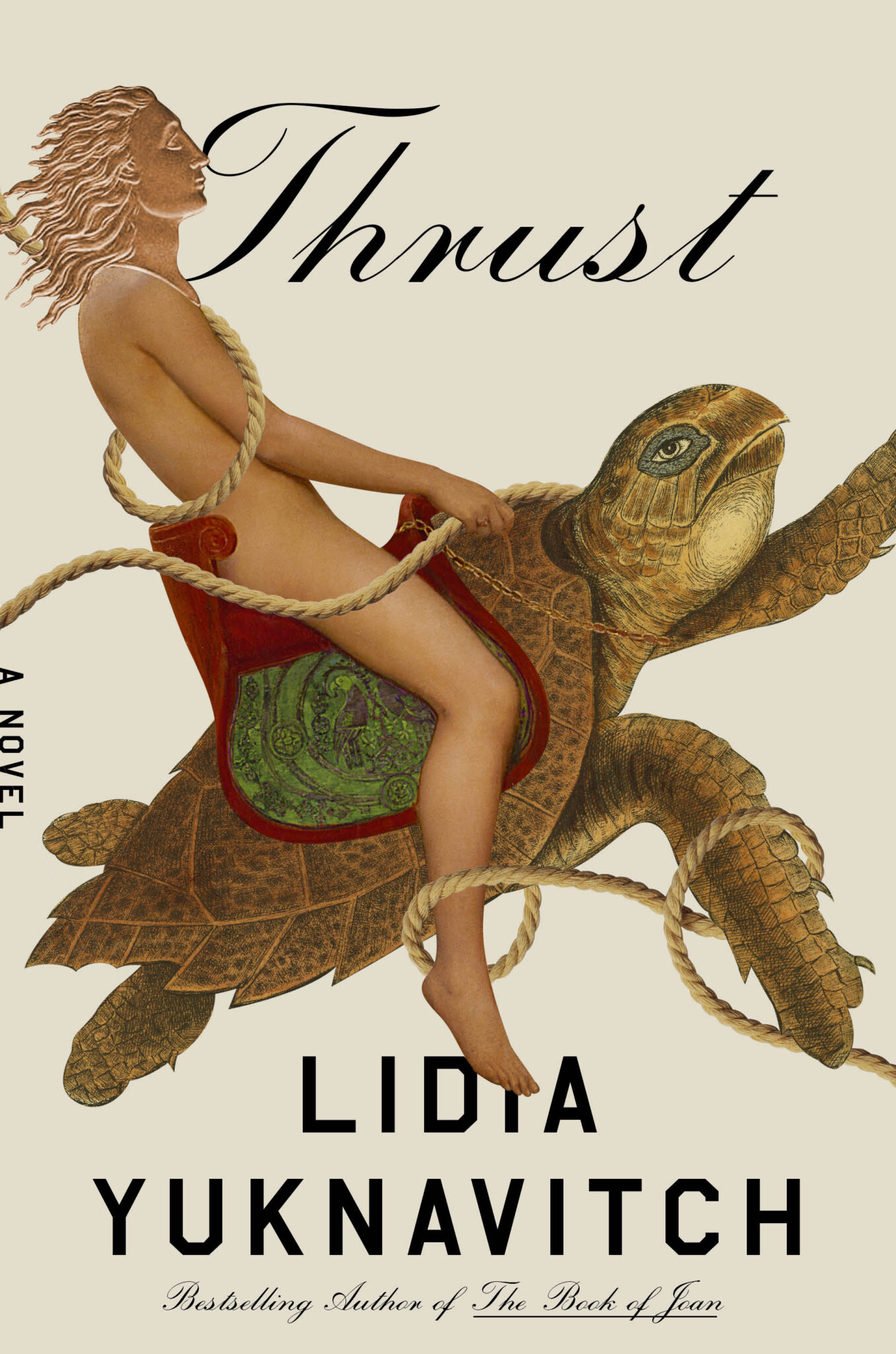 Lidia Yuknavitch has an unmatched gift for capturing stories of people on the margins—vulnerable humans leading lives of challenge and transcendence. Now, Yuknavitch offers an imaginative masterpiece: the story of Laisvė, a motherless girl from the late 21st century who is learning her power as a carrier, a person who can harness the power of meaningful objects to carry her through time. Sifting through the detritus of a fallen city known as the Brook, she discovers a talisman that will mysteriously connect her with a series of characters from the past two centuries: a French sculptor; a woman of the American underworld; a dictator’s daughter; an accused murderer; and a squad of laborers at work on a national monument. Through intricately braided storylines, Laisvė must dodge enforcement raids and find her way to the present day, and then, finally, to the early days of her imperfect country, to forge a connection that might save their lives–and their shared dream of freedom.A dazzling novel of body, spirit, and survival, Thrust will leave no reader unchanged.