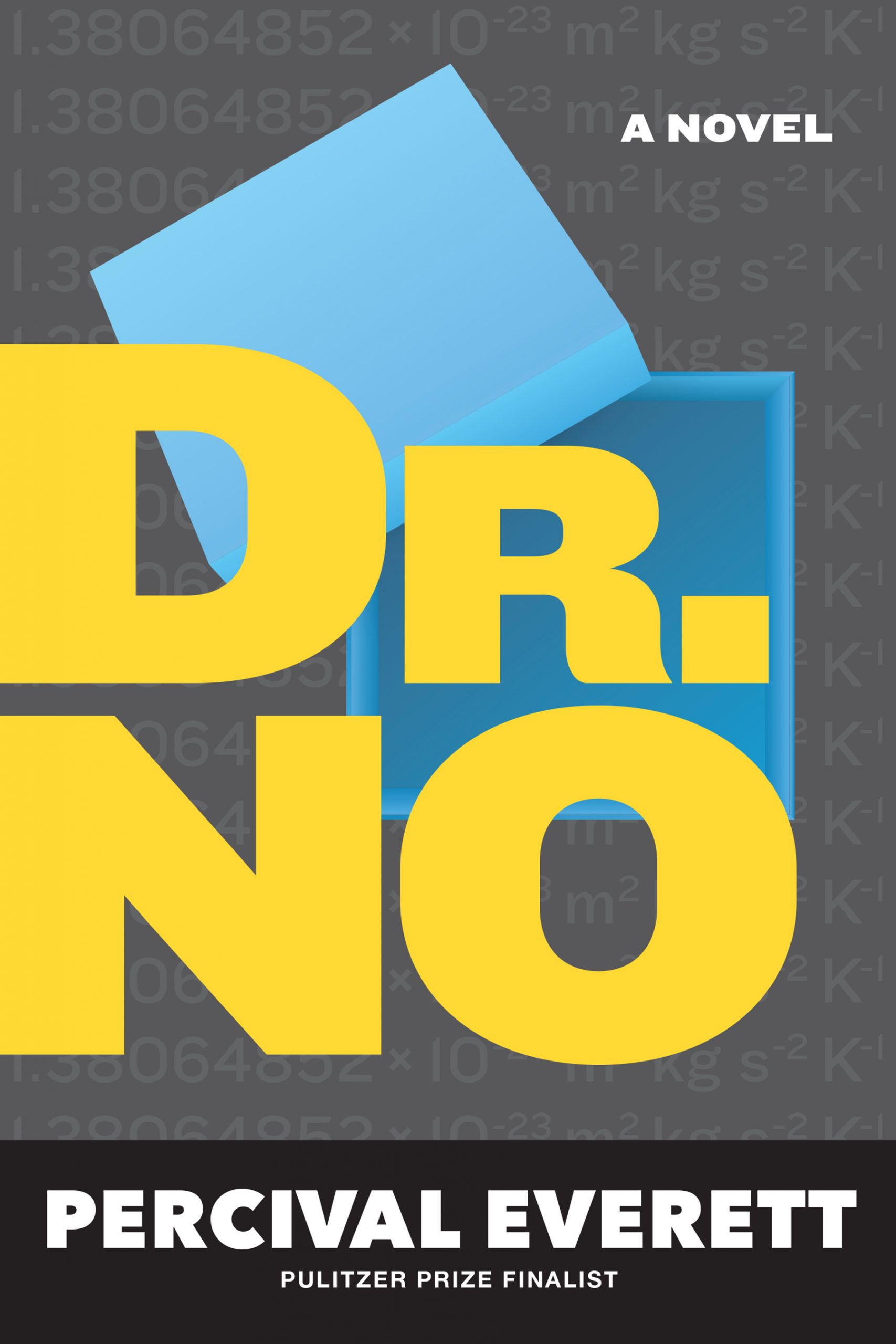 The protagonist of Percival Everett’s puckish new novel is a brilliant professor of mathematics who goes by Wala Kitu. (Wala, he explains, means “nothing” in Tagalog, and Kitu is Swahili for “nothing.”) He is an expert on nothing. That is to say, he is an expert, and his area of study is nothing, and he does nothing about it. This makes him the perfect partner for the aspiring villain John Sill, who wants to break into Fort Knox to steal, well, not gold bars but a shoebox containing nothing. Once he controls nothing he’ll proceed with a dastardly plan to turn a Massachusetts town into nothing. Or so he thinks.

With the help of the brainy and brainwashed astrophysicist-turned-henchwoman Eigen Vector, our professor tries to foil the villain while remaining in his employ. In the process, Wala Kitu learns that Sill’s desire to become a literal Bond villain originated in some real all-American villainy related to the murder of Martin Luther King Jr. As Sill says, “Professor, think of it this way. This country has never given anything to us and it never will. We have given everything to it. I think it’s time we gave nothing back.”

Dr. No is a caper with teeth, a wildly mischievous novel from one of our most inventive, provocative, and productive writers. That it is about nothing isn’t to say that it’s not about anything. In fact, it’s about villains. Bond villains. And that’s not nothing.