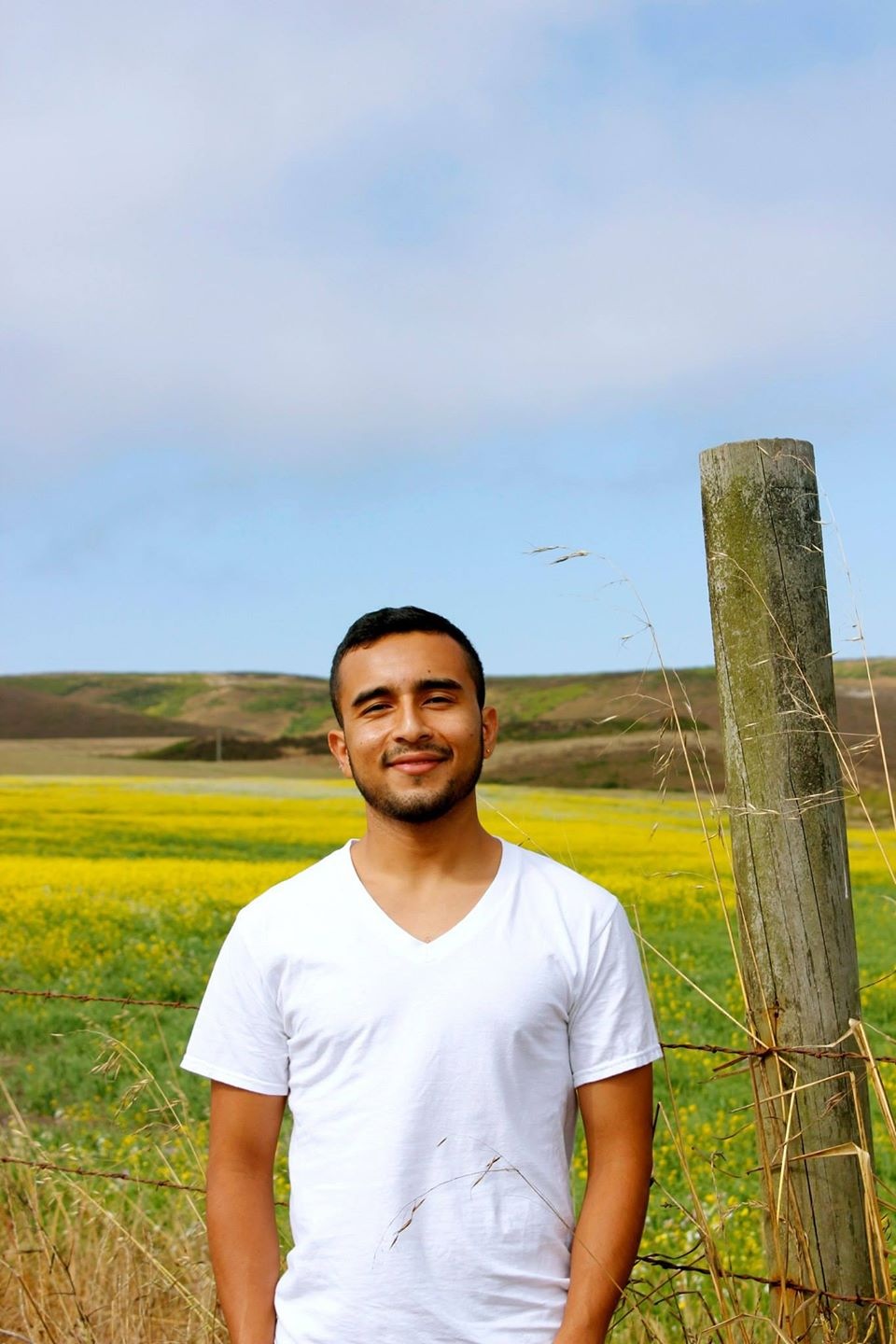 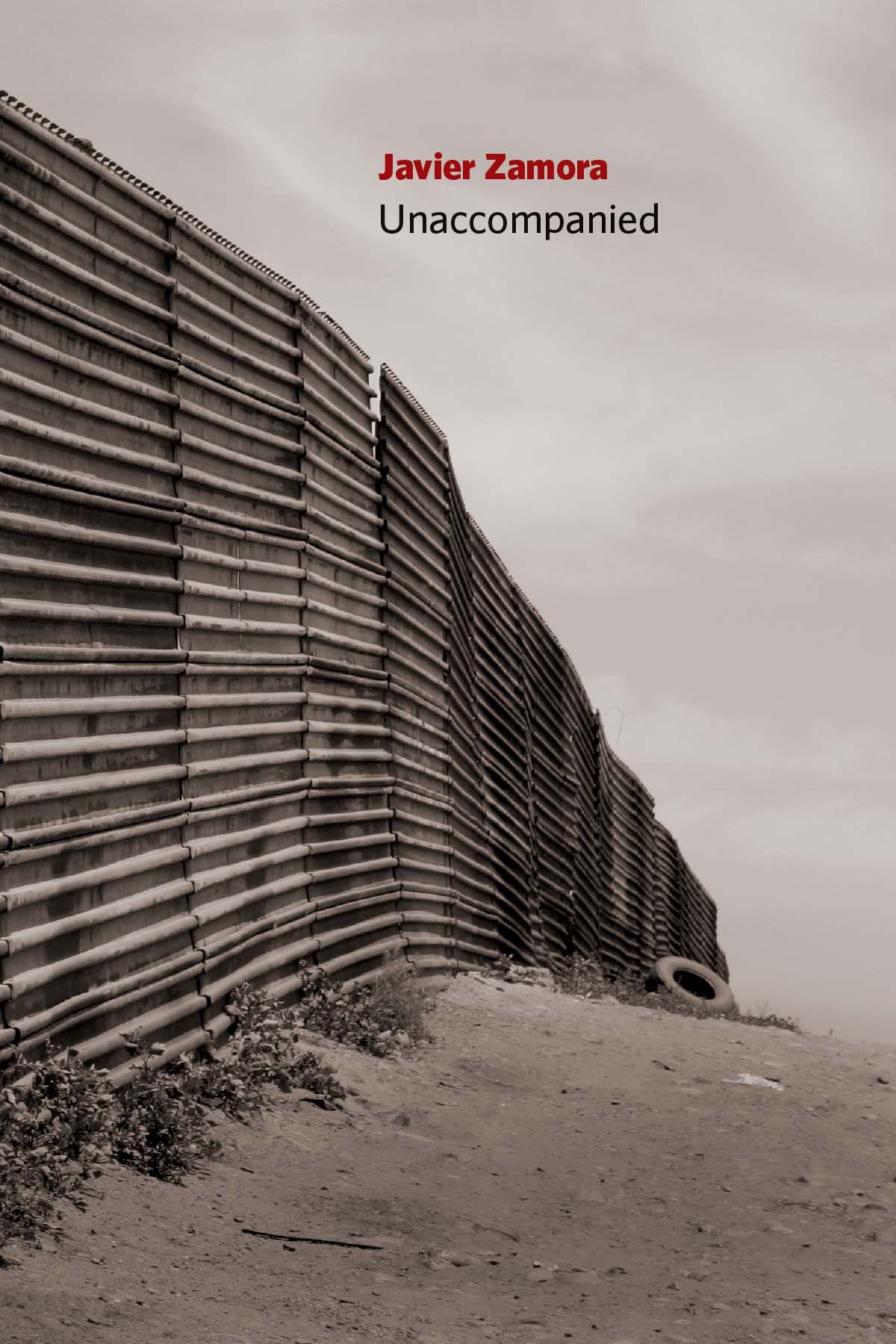 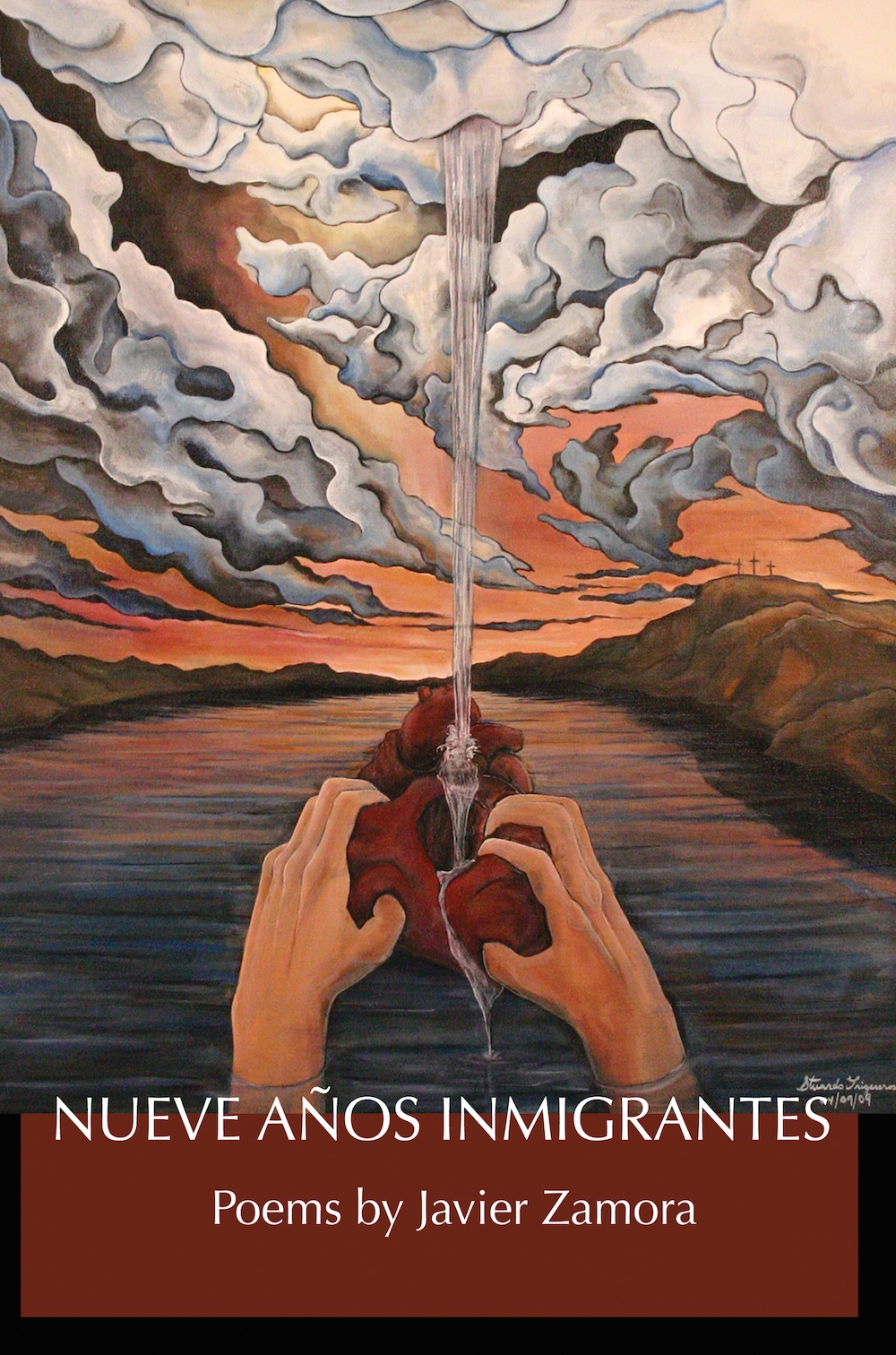 “Every line resonates with a wind that crosses oceans.”―Jamaal May

“Javier’s experience and message are crucial amid today’s political confusions, and we look to him as a beacon to the future.” –Narrative Magazine

Javier Zamora was born in El Salvador and immigrated to the United States in 1999 when he was nine—travelling unaccompanied 4,000 miles, across multiple borders, from El Salvador to the US to be reunited with his parents. Unaccompanied (Copper Canyon Press, 2017), his first poetry collection, explores how immigration and civil war have impacted his life and family. This collection won the 2018 North California Book Award, the 2018 Firecracker Award, and was a finalist for the 2019 Kate Tufts Discovery Award. He is also the author of the chapbook Nueve Años Inmigrantes/Nine Immigrant Years, which won the 2011 Organic Weapon Arts contest.

In a 2014 interview for the National Endowment for the Arts Works Blog, Zamora states, “I think in the United States we forget that writing and carrying that banner of ‘being a poet’ is tied into a long history of people that have literally risked [their lives] and died to write those words.” After selecting Javier as winner of the 2017 Narrative Prize, co-founder and editor Tom Jenks said: “In sinuous plainsong that evokes the combined strengths, the bright celebrations, and the dark sorrows of two Americas sharing and transcending borders, Javier Zamora’s verse affirms human commonality and aspiration.”

Zamora holds a BA from the University of California, Berkeley, where he studied and taught in June Jordan’s Poetry for the People program and earned an MFA from New York University. His poems have been featured in Granta, The Kenyon Review, Poetry, The New York Times, and many others. Zamora has received many honors, including a 2015 NEA fellowship, the 2016 Ruth Lilly Fellowship, a 2016-2018 Wallace Stegner Fellowship, the 2017 Lannan Literary Fellowship, and the 2017 Narrative Prize. In 2016, Barnes & Noble granted the Undocupoets, of which he’s a founding member, the Writer for Writers Award for working to promote undocumented or previously undocumented writers. Most recently he was a 2018-2019 Radcliffe Fellow at Harvard University, where he was working on his memoir and second collection of poems. He lives in Harlem, NY.

Javier Zamora was born in El Salvador and migrated to the US when he was nine. He was a 2018-2019 Radcliffe Institute Fellow at Harvard and has been granted fellowships from CantoMundo, Colgate University, the Lannan Foundation, the National Endowment for the Arts, the Poetry Foundation, and Stanford University. Unaccompanied is his first collection. He lives in Harlem where he’s working on a memoir.

“Every line resonates with a wind that crosses oceans.”―Jamaal May

Javier Zamora was nine years old when he traveled unaccompanied 4,000 miles, across multiple borders, from El Salvador to the United States to be reunited with his parents. This dramatic and hope-filled poetry debut humanizes the highly charged and polarizing rhetoric of border-crossing; assesses borderland politics, race, and immigration on a profoundly personal level; and simultaneously remembers and imagines a birth country that’s been left behind. Through an unflinching gaze, plainspoken diction, and a combination of Spanish and English, Unaccompanied crosses rugged terrain where families are lost and reunited, coyotes lead migrants astray, and “the thin white man let us drink from a hose / while pointing his shotgun.”

• I Have a Green Card Now. But Am I Welcome? – The New York Times

• After the kids are in bed: four poetry collections for parents – St Louis Post Dispatch

• Review of Unaccompanied by Javier Zamora – The New Yorker

• The Rooms Where Writers Work – The New York Times

• 12 Books on Immigration, Youth, & Latinx Identity That Will Enrich Your Life – Remezcla

• As a child he crossed the border alone. Now, his poetry retells the story. – KALW

• Undocupoets: Conversations with Poets (and other People) –CommonPodcast

Salvador, if I return on a summer day, so humid my thumb
will clean your beard of  salt, and if  I touch your volcanic face,

stain you with pollen, red liquid pollen. Every day cops
and gangsters pick at you with their metallic beaks,

and presidents, guilty. Dad swears he’ll never return,
Mom wants to see her mom, and in the news:

every day black bags, more and more of us leave. Parents say:
don’t go; you have tattoos. It’s the law; you don’t know

what law means there. ¿But what do they know? We don’t
have greencards. Grandparents say: nothing happens here.

our empty homes, our fear to say: the war has never stopped,
and still you lie and say: I’m fine, I’m fine,

but if  I don’t brush Abuelita’s hair, wash her pots and pans,
I cry. Like tonight, when I wish you made it

easier to love you, Salvador. Make it easier
to never have to risk our lives.

Mom didn’t know, Dad didn’t know
even if they’d run across fences
before, they didn’t foresee my knees
crashing into cactus needles that night
one shoe slipped off. She says Coyote
said I’ll carry him to your front door
myself, Pati. She didn’t know 110 degrees,
saguaros, no compass to run
north when like Colorado River toads
we slid under bushes—officers yelled
¡On your fucking knees! You couldn’t have
known this could happen, Mom.
You couldn’t have. No es su culpa.
No lo es.